​Funding payments are part of the perpetual-application business logic. In short - funding is a mechanism to credit or debit the users' positions, according to a predefined logic, in order to incentivize certain strategies.

Since StarkEx already supports periodic modification of the users' balances, this support can be easily extended for different purposes, such as debt management or periodic rewards.

Step 1: The application sends a Funding Tick to StarkEx

The funding tick has the following parameters:

Step 2: StarkEx verifies the validity of a Funding Tick

In the above formula (second bullet) you can see that the time since the previous funding tick directly affects the change allowed by the funding tick. In order to limit the permitted change, StarkEx verifies the following at the beginning of every transaction:system_time - prev_funding_time <= funding_valdity_period​

After the funding tick is accepted, an array called global_indices is updated with a new value per assetId.

Every transaction execution that touches a position (Deposit, Withdrawal, Trade, Transfer, Forced Withdrawal and Forced Trade) applies a funding operation on this position. For this, each position stores a value called position_cached_indices per assetId , which represents the last funding tick that affected it. The execution of a transaction consists of two steps:

These two steps are atomic, meaning, if a transaction is invalid then both steps are not executed.

If the Funding Tick is valid, it is included in a batch to be submitted on-chain along with a validity proof. See here for full details on state update on-chain.

As part of the batch validity checks, the StarkEx contract checks that the last funding timestamp in the batch was within the last week. This limits the time between two funding ticks and thus limits the funding debits. 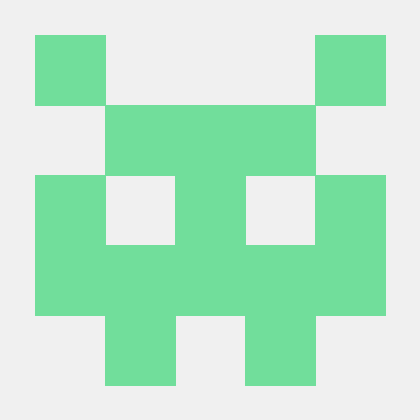